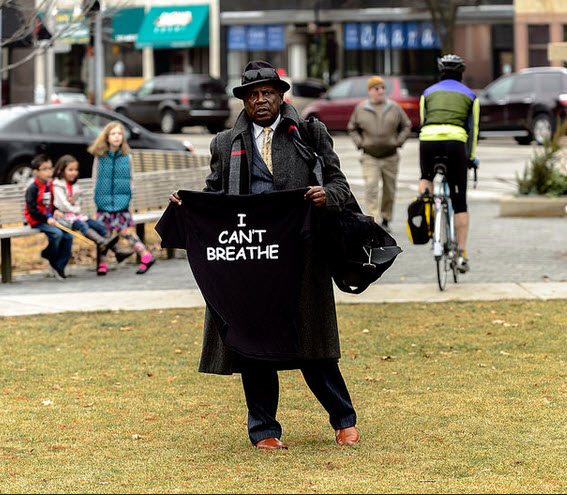 A judge has ap­proved the re­lease of some de­tails about the grand jury pro­ceed­ings in the Eric Garner death case. Those de­tails are on the last page of this doc­u­ment."  Source:  Los Angeles Times

Documents presented to the grand jury in the Ferguson case

Here are documents and evidence presented to the grand jury in Clayton, Mo., that was deciding whether to indict Officer Darren Wilson in the August shooting of Michael Brown. The documents were released by the St. Louis County prosecutor, Robert P. McCulloch. Note: Some of the documents contain graphic language. Source: New York Times