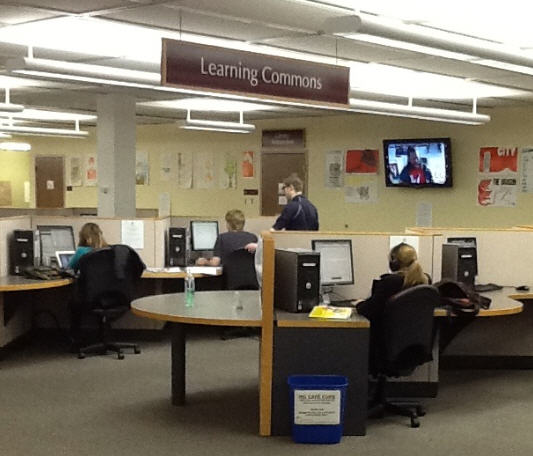 Sometimes it is said that when one writes a paper, one should give credit for every idea that is not original to oneself. Taken literally, this is clearly nonsense, for most of us can claim few ideas that are entirely original. If, for instance, one says that the Declaration of Independence was signed in 1776, it is not necessary to give a reference to the source, even though that is not an idea original with the author. Similarly, if one says that the sum of the squares of the sides of a right triangle equals the square of the hypotenuse, it is unnecessary to give a reference to Euclid. However, some kinds of statements do require a reference to the source, and we shall try to explain how one decides when such references are required.

There is one rule for which there are no exceptions: when the exact words of another author are used, that fact must be appropriately noted and a reference must be given to the source of the quotation. Quotation marks or indentation are the usual way of indicating that someone else's words are being used.

Papers which students write, like papers published in scholarly journals, can be divided into those which present the author's own ideas and those which review a body of literature. For example, if a student writes a paper arguing the thesis that in Milton's Paradise Lost, Satan is an admirable character, that argument might make use of ideas that are almost entirely original. Of course, if quotations from the poem are used, they should be properly noted, and if some of the ideas come from other persons (either from printed material or in conversation), credit should be given for those ideas. When no credit is given to another, it assumed that the ideas are those of the author; claiming credit for ideas which have been borrowed is dishonest. If a student in an astronomy course writes a paper on Black Holes, however, few if any of the ideas will be original, and the paper will be much more nearly a literature review. The author of a review may very well contribute no original ideas, but he or she is responsible for bringing together information from several sources, showing areas of agreement and disagreement, and summarizing in one place what many authors have said.

After you've read through all the tabs in this guide, test your knowledge using this quiz.