How to Use a Source: The BEAM Method

For any research project, you want to use a variety in types of sources as well as points of view. Some assignments will have certain requirements for the sources, in terms of genre of source (academic, popular), format (blog, print) and publication dates. To research a question in depth, the answer to the question of “how many and what type of sources do I need” is all of them. You need a variety of sources, both in type and point of view, in order to fully (or even partially) explore a research question.

Your professor may require certain types of sources, so it’s important to understand the differences between types of sources, such as a peer-reviewed article versus a popular one. It may also be helpful to think about at what stage of the research project a source may be useful. Reference sources, such as encyclopedias, are useful when reading for background information, but you’ll want to read more specialized sources and arguments when exploring your research question.

In discussing the usefulness of different types of sources, we will use the BEAM method, developed by Joseph Bizup. BEAM stands for: Background, Exhibit, Argument, Method.

Taken from "How to Use a Source:  The BEAM Method" by Wendy Hayden and Stephanie Margolin. 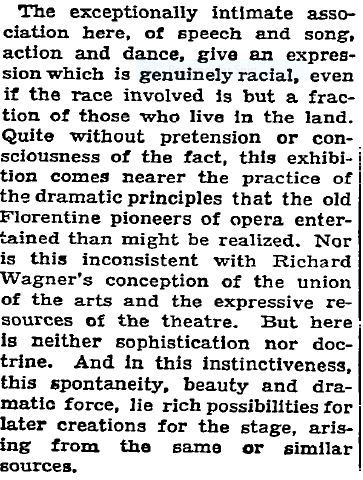 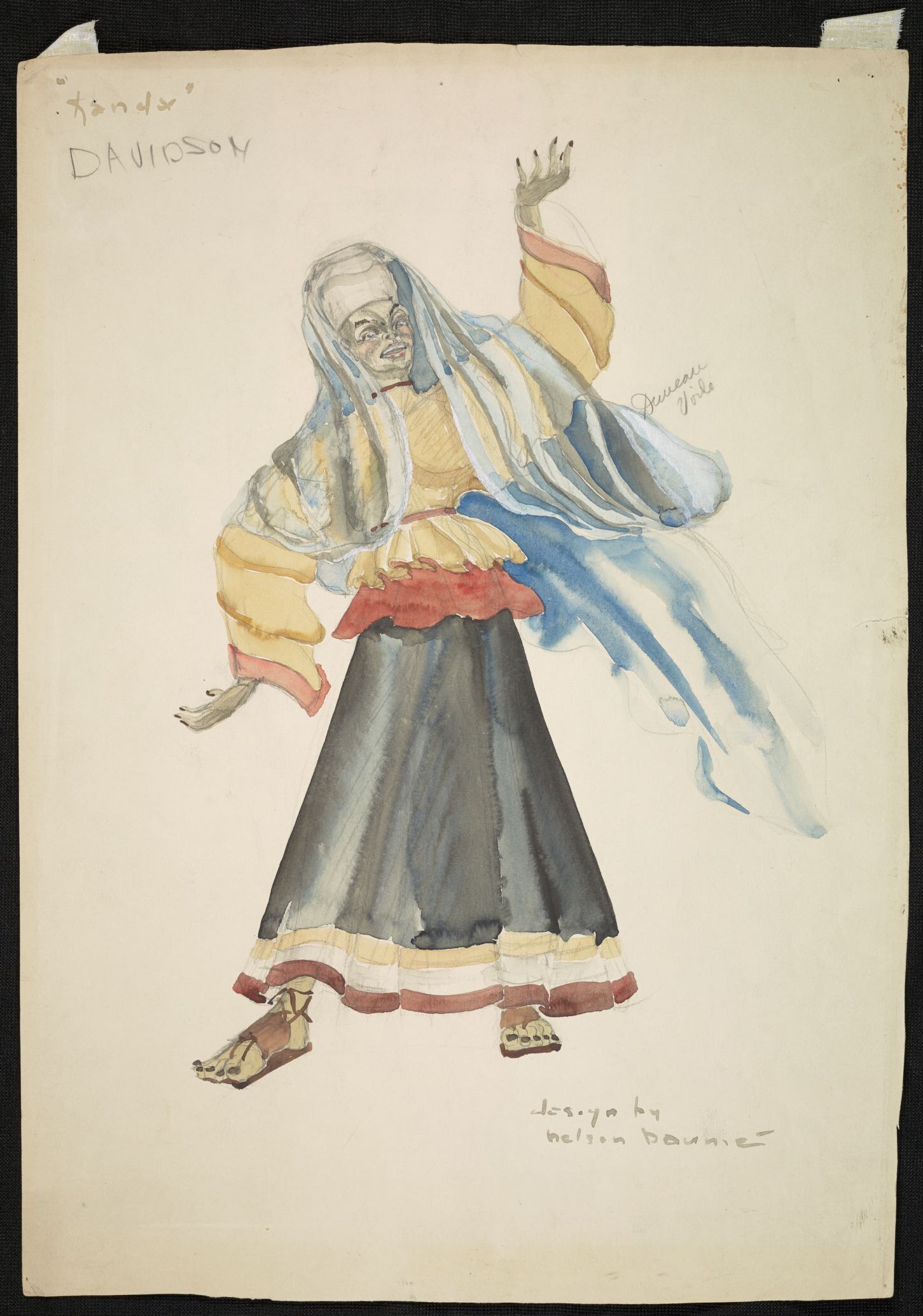 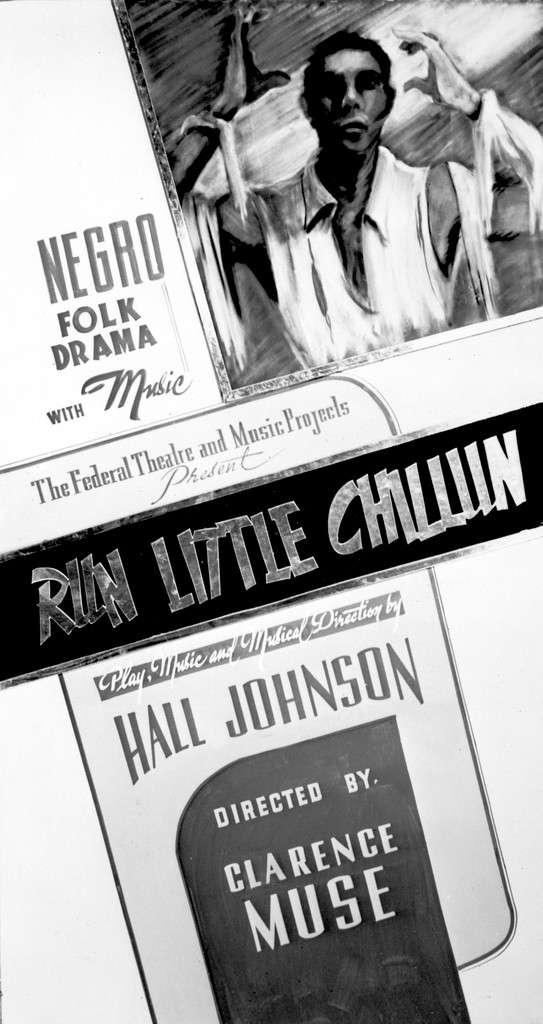 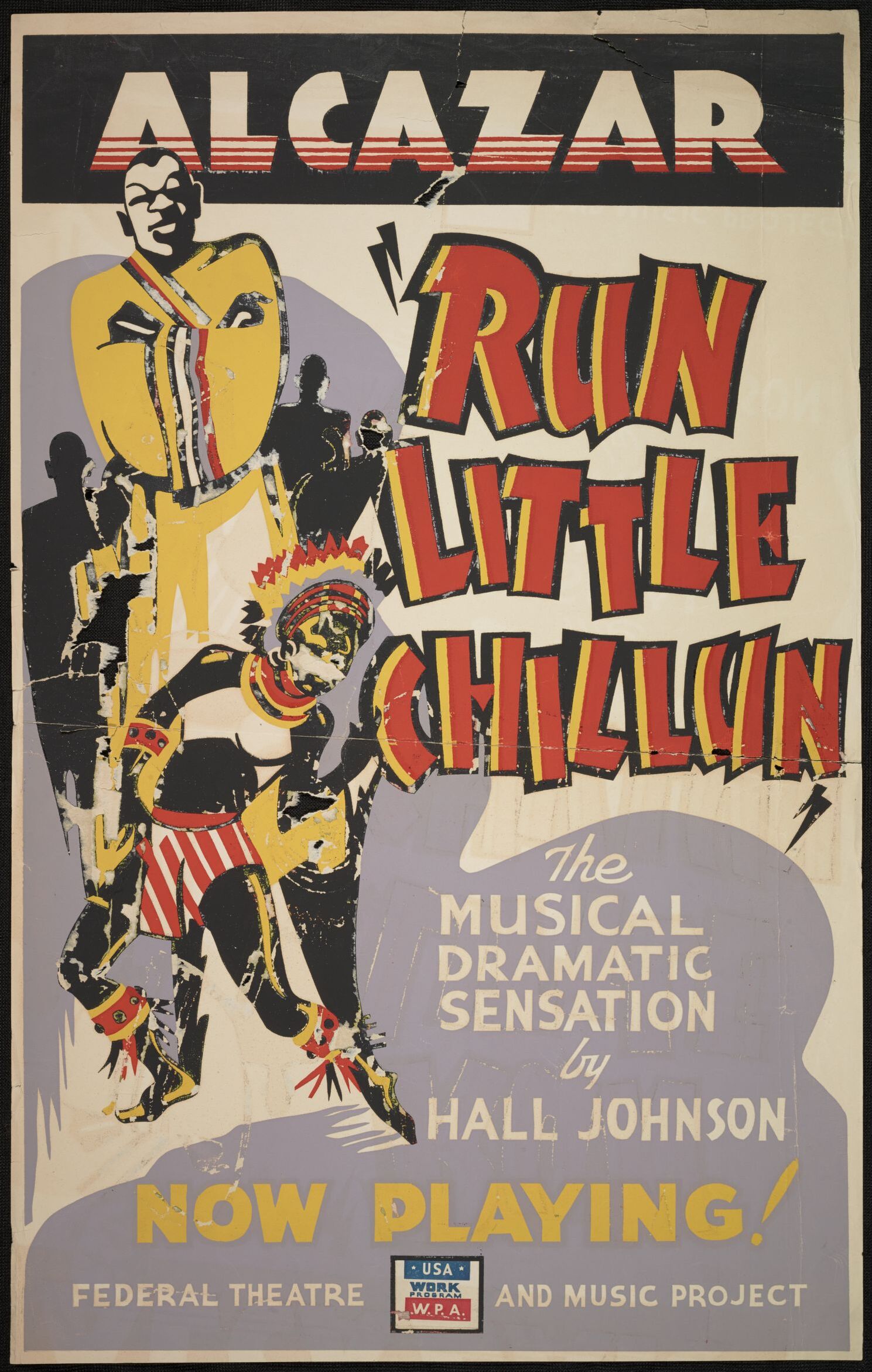 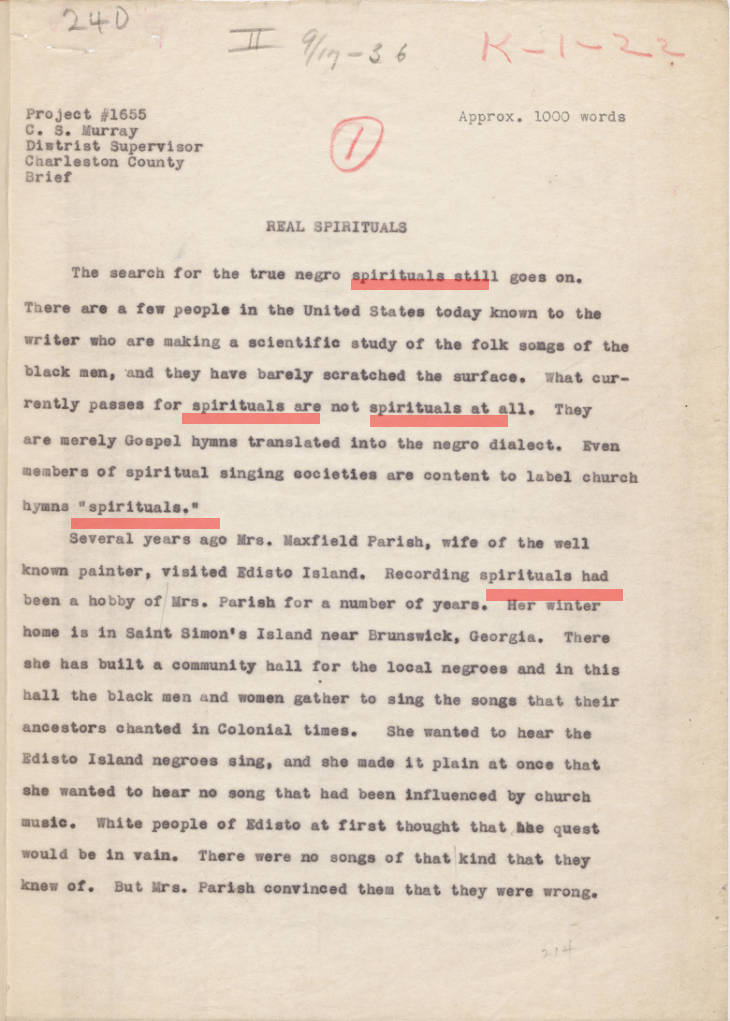 The history of the African American spiritual has not been without controversy. In a practice dating at least to the early decades of the nineteenth century in the work of such white artists as Thomas Rice and continuing through the early years of the twentieth century, black and white performers alike sought to capitalize on the popularity of African American folk songs, frequently incorporating sacred and secular music into their minstrel shows. When performing these songs in blackface, singers routinely mocked African American folk culture in what became a widely popular form of entertainment in the history of the American musical theater.

Among African American writers, Zora Neale Hurston is one of the best-known critics of the practice of arranging spirituals for performance in concert halls. Hurston, in her role as a folklorist and celebrant of African American vernacular culture, complained that by removing spirituals from their original folk religious context, Hall Johnson, Harry T. Burleigh, and others were robbing the songs of the vital elements of improvisation and emotional intensity. For Hurston, “neo-spirituals” performed by college glee clubs were not representative of genuine folk culture.

W. E. B. Du Bois and R. Nathaniel Dett countered Hurston's argument with their own essays in defense of African American artistic freedom, and Du Bois's earlier classic discussion of the spirituals as “the articulate message of the slave to the world” and “the greatest gift of the Negro people” makes “The Sorrow Songs” one of the most memorable chapters in The Souls of Black Folk. Nevertheless, the debate over the appropriate use of the spiritual continued beyond the lifetimes of all of the twentieth century writers mentioned above. In the first decade of the twenty-first century the National Association of Negro Musicians (founded in 1919) still included the following language in its purpose statement: “To resist the desecration of the Negro Spiritual.”

In describing the early cultural history of Africans in America, the musicologist Samuel W. Floyd stated in The Power of Black Music (1995) that the spiritual was the “most widely known of all African-American musical genres.” In the face of nearly two centuries’ worth of documentary evidence related to both the presence and power of the spiritual, it is possible to conclude that among scholars and performers the level of interest in the spirituals is still high. The ethnomusicologists Mellonee V. Burnim and Portia K. Maultsby, both professors at Indiana University, are among more recent scholars to consider not only the place of race and religion in the study of African American music but also the significance of gender in what has traditionally been a male-dominated world of music. Other social, political, and economic issues may further complicate the writing of music history, thereby creating new epistemological and pedagogical challenges for those who study, perform, and teach the spirituals.