E-books in Collins Library are fully integrated into Primo Search!

Consult the e-books guide to find out more about finding and using our growing e-book collection.

If you're interested in a broad topic in Latin American Studies, or would like to browse for inspiration, try one of these Library of Congress call letters:

Listed here are just a few of the books that were added recently to the Collins Library collection.  Search Primo Search to find many more titles available through the library.

Cambridge Companions are a series of authoritative essay collections that synthesize the most important aspects of a topic. Each volume is edited by a leading scholar in the field and offers essays written by experts. Look for Companions on specific authors, genres, themes or movements, and time periods. 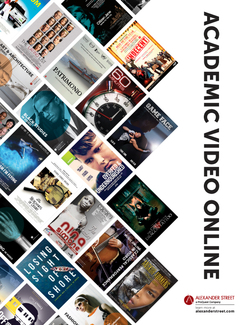