This timeline was created by Puget Sound students Cory Knudtson and Dre Lewis for an AFAM 201 class project, Fall 2017. Scroll down the page to read student reflections. 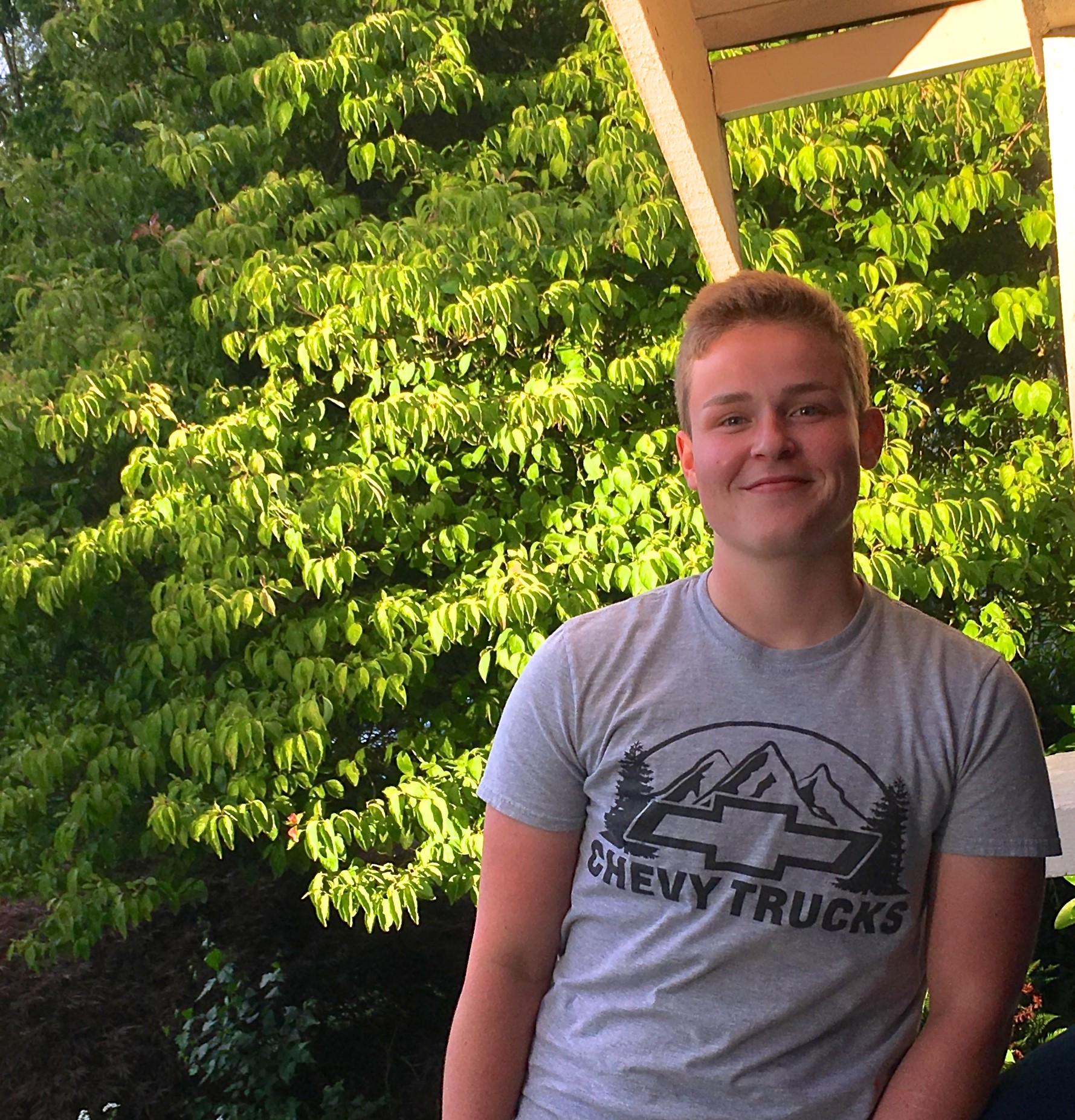 My partner Dre and I were tasked with tracking notable examples of African American representation in the University of Puget Sound yearbooks dating from 1967-1971. The archives would have been overwhelming if we hadn’t narrowed our focus down to a four year period, which still provided a significant amount of information. I was struck by just how white the yearbooks were; it’s well known that our campus consists of predominately white students, but seeing that whiteness documented throughout hundreds of yearbook pages emphasized that fact in a new way for me. Images like the 1969 football team photo, which depicts seven out of the eight African American players seated together in the far right corner among a group of more than 40 team members, lingers in the mind long after closing the yearbook. Although we realized that clubs, majors, organizations, etc. consisting of only white students often unintentionally made strong statements about their lack of racial representation, Dre and I decided to focus our attention solely on photographs of African Americans. This allowed us to plot the notable representations of African American students and performers on a timeline. The decision to focus only on photographs that included African Americans was helpful in avoiding an overwhelming workload for this small class project, but if we (or another African American studies researcher) were given more time in the future I think it would be very beneficial to include images of things like the senior photos of the 8 fraternities on campus, which collectively include less than four African American members. It would also be really interesting to identity what year the University stopped making yearbooks, and compare the representation of African American students in those more recent yearbooks with the representation we recorded from 1967-1971.

One of the most essential audience takeaways is that the current whiteness of UPS (visible in the lack of diversity among our majority white administration, faculty, and student body, which consists of less than 10 African American students) is not unintentional; it is a reflection of the University’s determination and ability to recruit students of color. Despite numerous emails about the “Diversity Strategic Plan,” these yearbook photos underscore just how little the campus demographics have changed over the years. Being in the archives provided a necessary reminder that the present is always informed by the past. Particularly when the administration is constructing new diversity plans and initiatives, the archives can function as evidence of just how long they have had to address this ongoing issue.

I would recommend someone take this class because it not only educates students on the basics of thinking about and conducting research, it challenges them to engage research on a deeper level by questioning aspects like the impact of their research on the specific communities they might be working with, and the role that their identity plays in the process.

For the AfAm 201 Timeline Project, my partner Cory and I were tasked with researching the representation of African American students in the Tamanawas UPS Yearbooks during the academic school years of 1967-1971. In the archives, we would research certain patterns or trends involving the representation of African American students. Researching in the archives was a whole new experience for me. I have never conducted research, in particular, hands-on research with such access to primary source documents. Looking throughout those years on campus felt familiar. The trend of representation of African American students during the late 60’s/early 70’s feels the same as campus today. It surprised me that there used to be a Black Art Festival on campus during the late 60’s. I wondered how different the climate would be if the university continued this week-long festival celebrating Black culture.

While researching, I did not have a problem of being overwhelmed with the amount of information I was presented with because there was not an overwhelming amount of representation of African Americans in the yearbooks. I did however struggle with choosing what to decide to include into the timeline. This was a challenge for me due to the fact that it appeared that important representation of African Americans mostly resided in the sports sections. Also I felt that incorporating random pictures of African American  students without any explanation or recognition is just as bad as not picturing them at all. Not giving these students even a basic recognition leaves the audience with questions. I also struggled with time management by underestimating the amount of technical details that had to be put into making this timeline. For that reason, the timing of this project could have been better utilized. For the timeline my partner and I created, I wish I could have incorporated better showcased the graduating class photos to fully emphasize the lack of representation of African Americans  in areas other than sports. Even within those images the African American players were grouped together as if they were their own team within a team. For future creations of this timeline, I would be interested in seeing if the patterns of African American representation in the yearbook continue as they were found in our timeline. Or is there a time period where the yearbooks encompassed the diversity on campus beyond sports?

The most essential part of this timeline that the audience must understand is that even though African American students are able to receive an education at this university, the lack of representation infers an assumption of those students not being of any significance or importance to the university. Images of Brian Thompson, UPS’ First Vice-President of ASUPS and Scotty Smith, the Freshman Class President show positive images of African American students on campus. Their student government positions show positive impacts directly on the student body for the voice of underrepresented groups on campus. My experiences taken away from the archives included the reemphasis of the small percentage of people who look like me getting to do the things I am currently doing by being a student at the University of Puget Sound. The research conducted in the archives also made me try to logically hypothesize the potential underlying image that the university wants to maintain in the eye of the public, to potential incoming students, and to alumni and donors of the institution. Each group of people may receive a different narrative of the climate on campus in regards to diversity, representation of groups, or the interaction between students and professors.

The understanding of this project did not come to me until we reached deeper into the assignment in which I started making the connection between the parallels of the time period being researched, to the parallels African American students like myself experience in the classrooms of this university even today. “History always repeats itself” is a phrase commonly used. This timeline project really displayed that even in the 60s and 70s providing financial scholarships to prospective students from low-income families in Tacoma, was a hopeful tool to diversify the university. Today such a scholarship is currently being utilized for the same desire.

Although this project started out very broad, I ended up learning and noticing trends throughout the yearbook that still show up in my experiences on campus today. My experiences from this project I would entitle: “Back in the Day” concludes that experiences back then are still ones of familiarity to those who look like me and are students at the University of Puget Sound today.

I would encourage anyone to take this research methods course. In particular someone should take it in order to see and understand the intersection African American Studies holds when conducting research within different academic disciplines. If you take this course you will also gain an understanding of the viewpoints of people who are not from similar backgrounds and have not experienced the same experiences as you—those that may not view the world through the same lens as yourself.