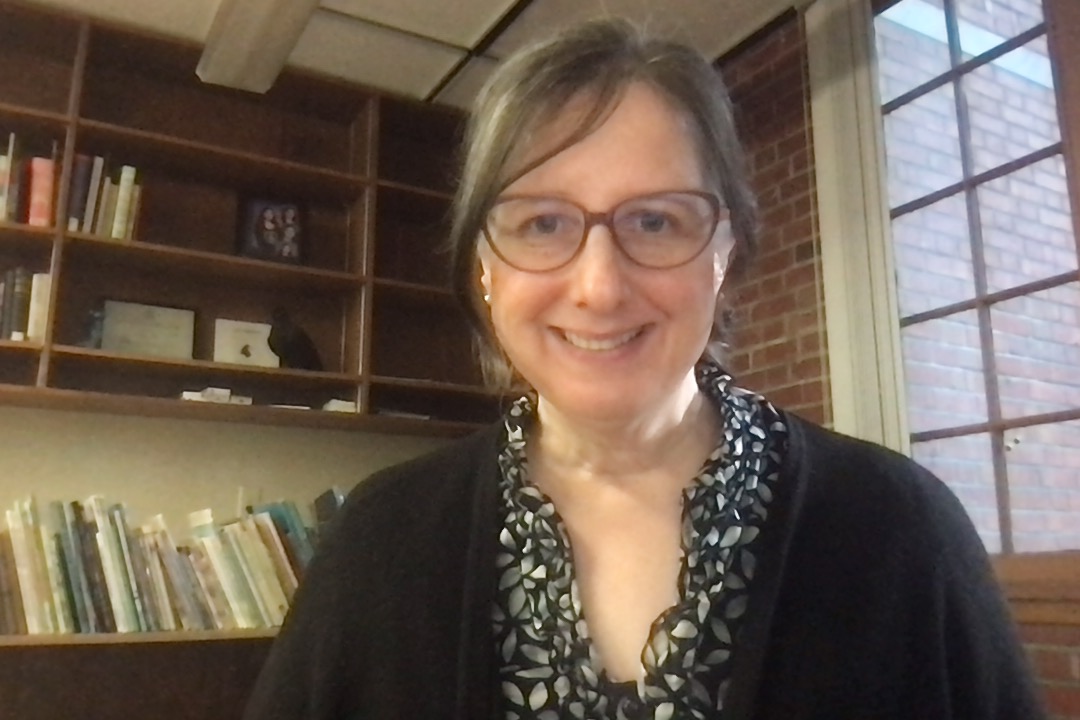 Getting from Topic to Question

One of the most challenging aspects of your research paper assignment often will be the process of getting from an interesting topic to a viable research question.  There are several ways you might go about doing this:

By comparing two or more works or ideas:

By exploring a controversy or an area where the experts vehemently disagree:

Is Faust a scientist?

Is Thomas Kuhn's paradigm accurate for explaining the history of science?