This guide was created in the HUM 399: The Library as Collaboratory, with the hopes that it will help spread awareness about the Northwest Detention Center (NWDC) and help students who are interested in researching it find sources and develop analysis. It was created by Rose Pytte, class of '19 (second from the left in photo), who was a member and co-president of the student organization Advocates for Detained Voices (ADV) who participate in resistance against the NWDC and advocates  for the university to provide support to undocumented students on campus.

This guide includes a mixture of resources as well as research strategies. Since activism and politics surrounding the NWDC are always changing, it is a challenge to provide a concrete set of resources for students on this subject. Therefore, when researching the NWDC, be sure to keep your ears tuned to new leads on information that might travel through word of mouth or other kinds of local news. 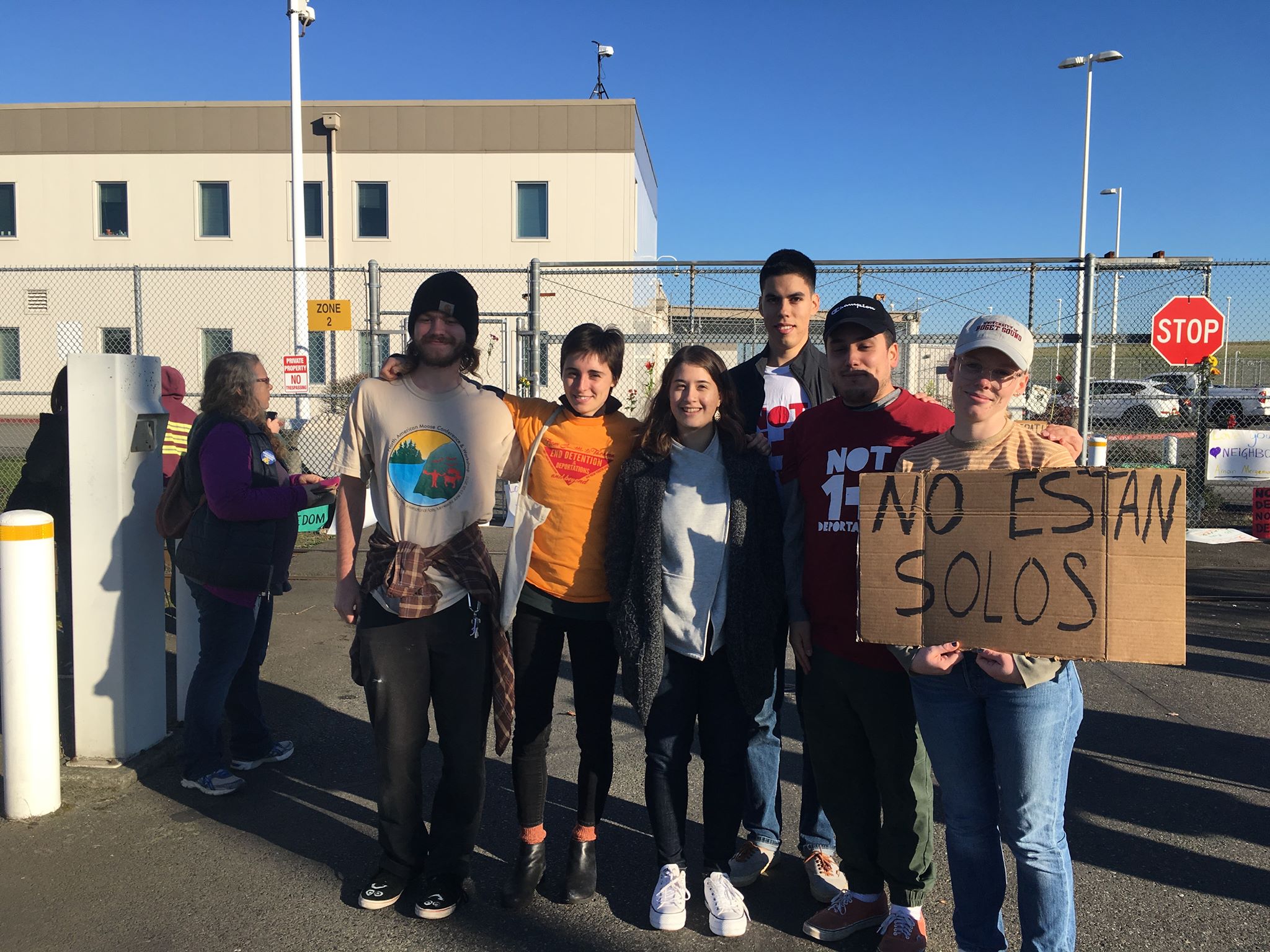 Basic Information About the NWDC

The Northwest Detention Center (NWDC), is a privately owned immigration detention center located in the tide-flats of Tacoma, WA, on occupied Puyallup territory. As of 2018, the NWDC has the capacity to detain up to 1,575 people per day.

The detention center is owned by GEO Groupand is contracted by Immigration and Customs Enforcement (ICE).

The NWDC has been the sight of much controversy, including detainee hunger strikes, law suits, and protests. 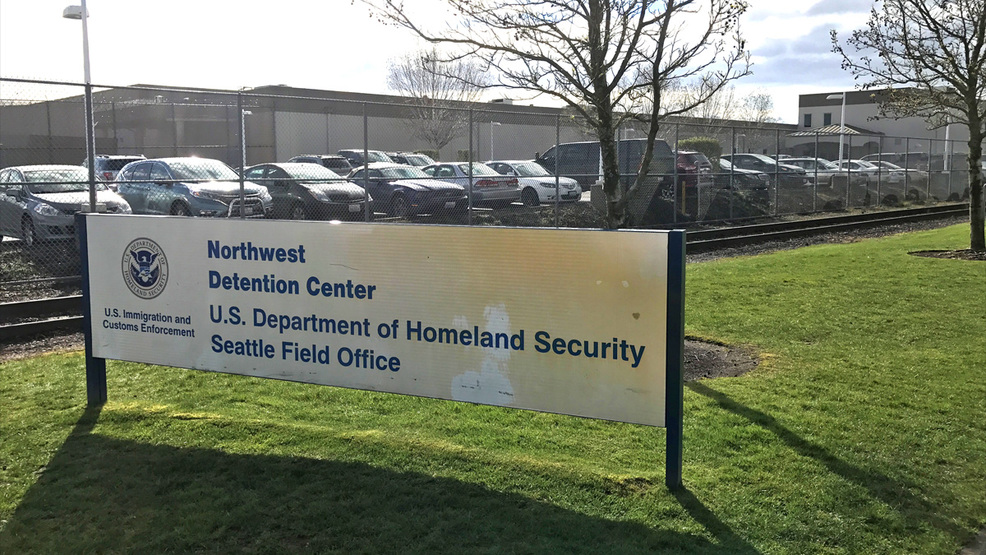 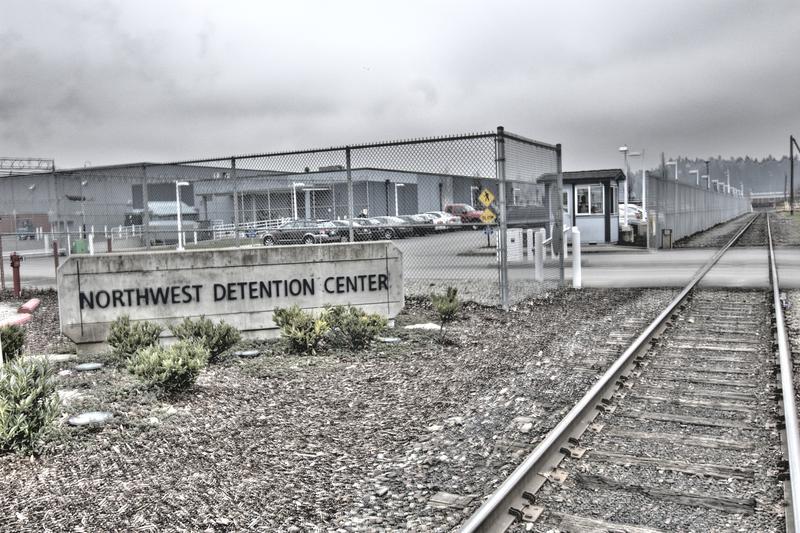 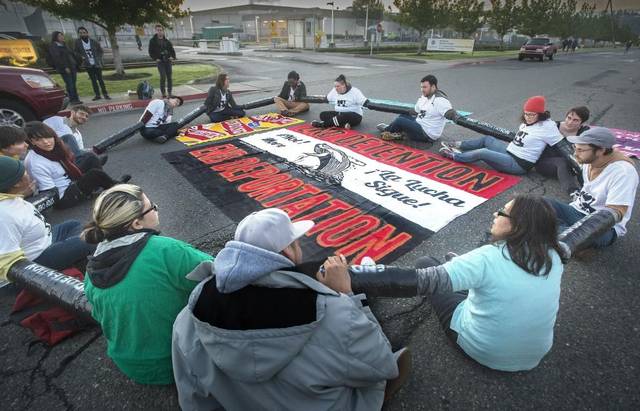 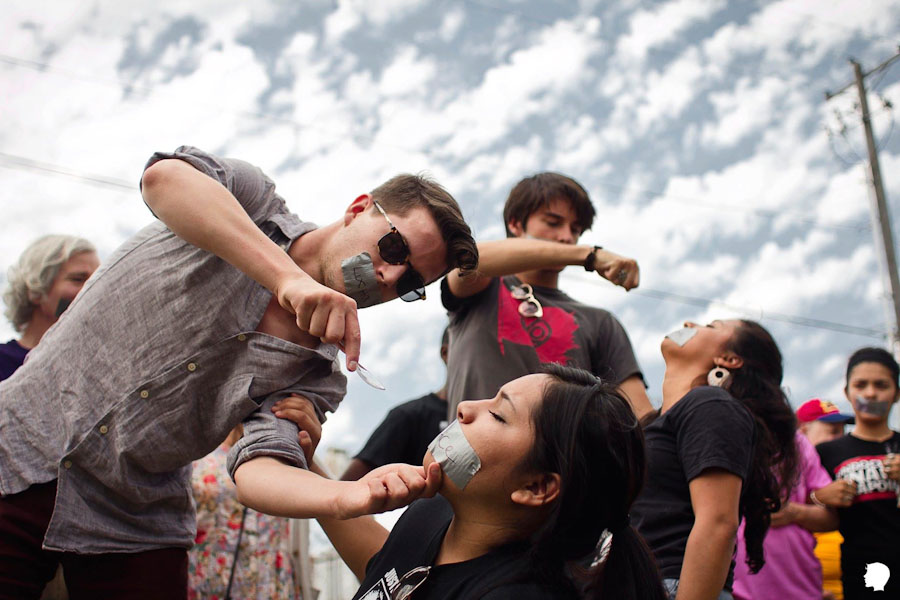 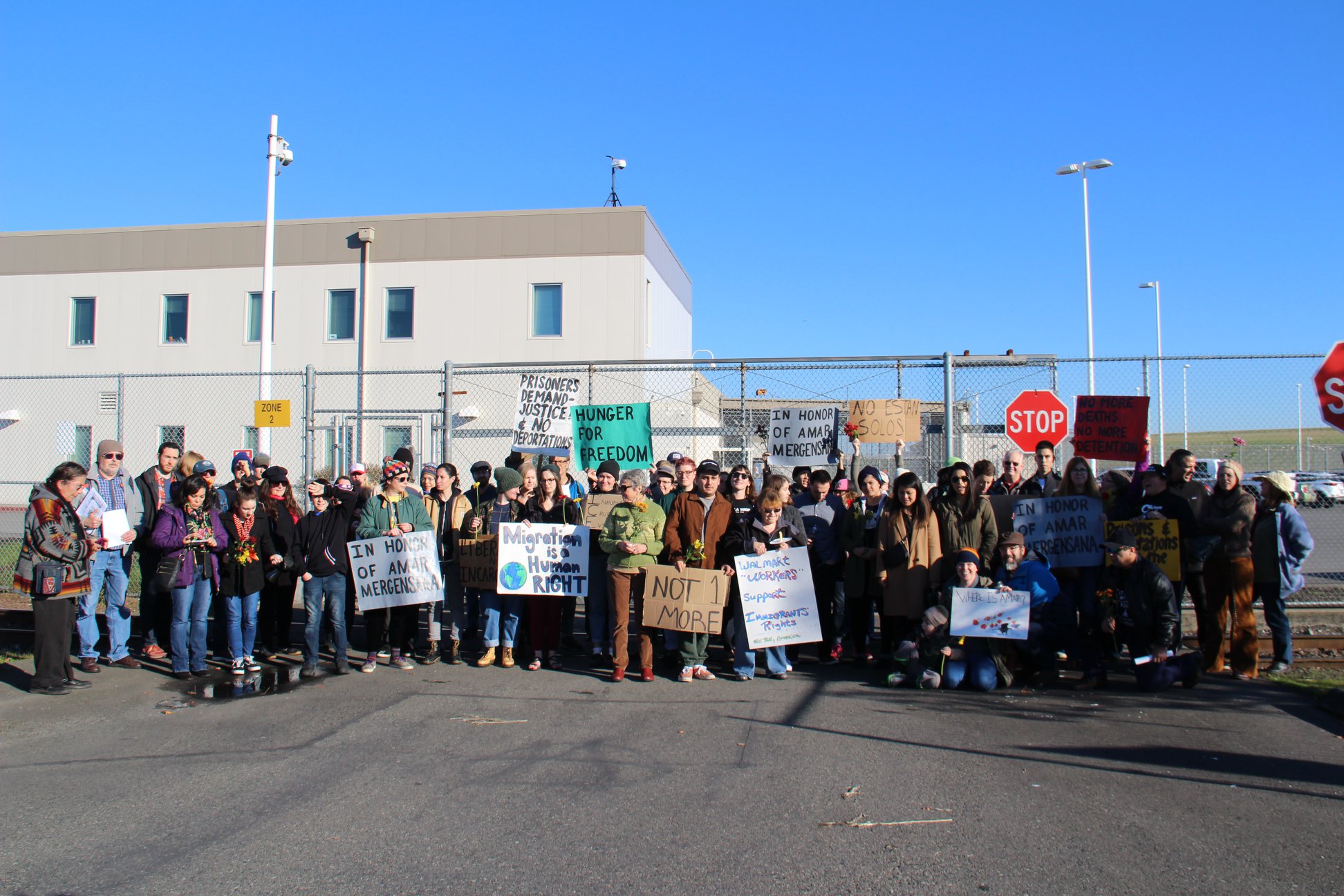 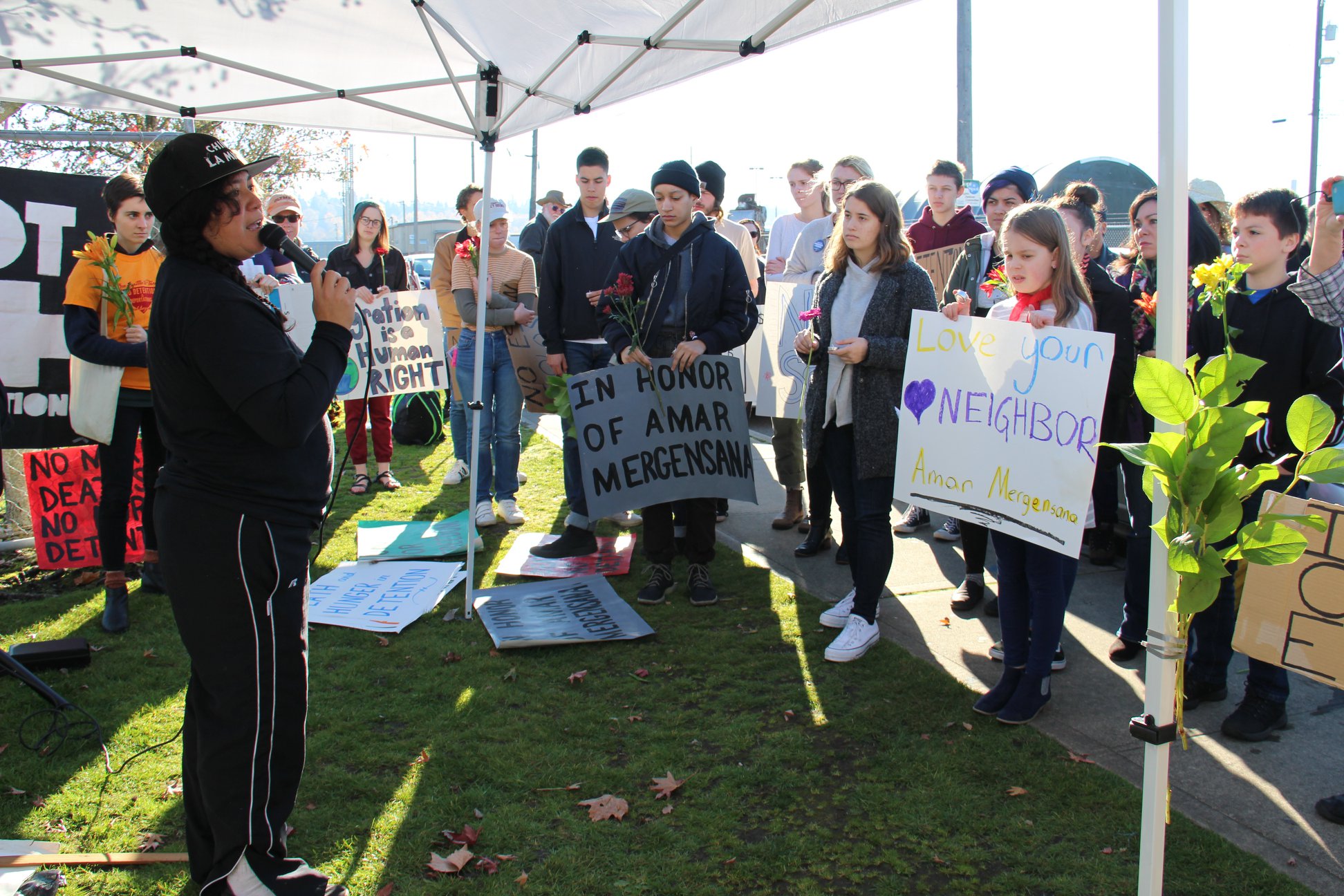 About Advocates for Detained Vocies

Advocates for Detained Voices (ADV) is a student organization that was founded in 2014 by Amanda Díaz, '18 (center front in photo). 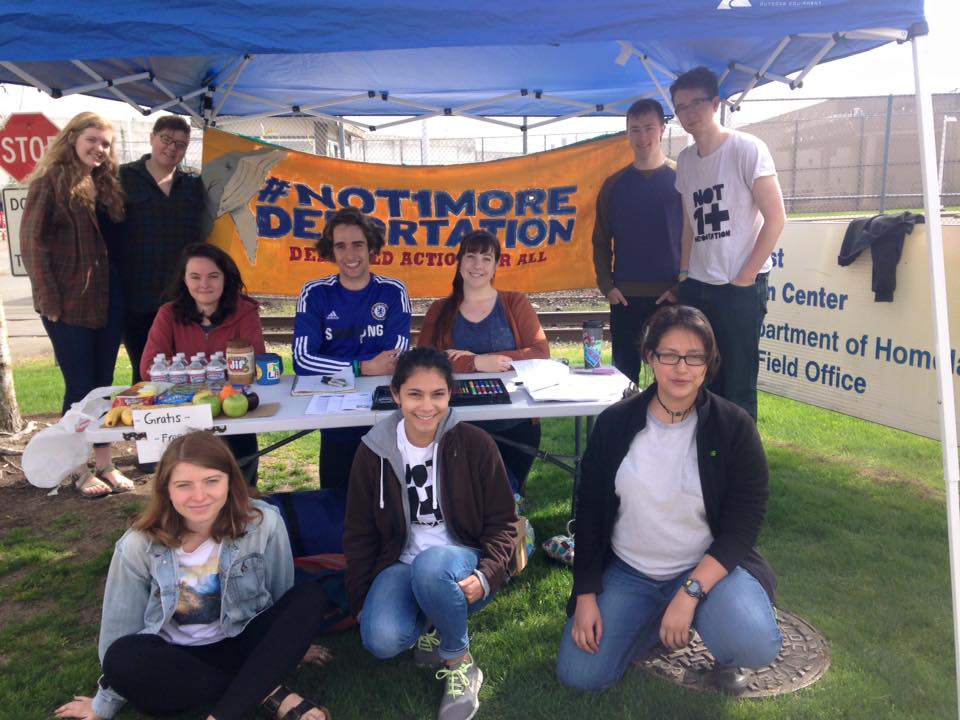 When Amanda met Maru at an on-campus lecture, she decided to form ADV to support the Resistance. Following the leadership of those detained is a guiding principle of both the NWDC Resistance and ADV.

The American Creed: Immigration and Detention In Tacoma

The American Creed: Immigration and Detention in Tacoma is an oral history project by Amanda Díaz, class of '18, and Andrew Gomez, PhD, a professor in the History department here at Puget Sound. This project provides important first hand narrative of how the NWDC has impacted the lives of various people, including those previously detained, activists, and students. This project provides invaluable first-hand perspectives, and is a great place to start when researching the NWDC.