This guide is a starting point for research assignments.

Your group is to study the book and develop a presentation that is substantive and creative as a way of teaching the class the contents of the book. Each book will be presented and discussed in a single class session. Each group will have approximately 25 minutes for presentation and 8 minutes for discussion and question and answer interaction. Your presentation may take any form and must include some kind of handout for the class which is made available to the class prior to the class session in which the presentation takes place. This handout, for example, may include your own notes representing the outline of the chapters.

When teaching about the contents of the book, include the following: 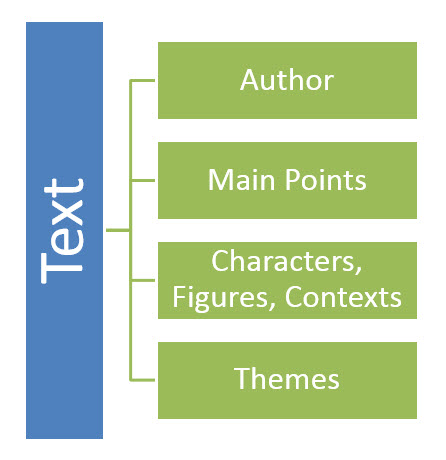 Books for the Assignment

Incorporate film, images, and music into your presentation.

There is a large collection of DVDS in the library. Search by keyword and limit the material type to audio and video.

Search Primo for books that provide criticism and interpretation. Copy and paste the terms below into the catalog's search box.

Background Information about the Author & Text

Use these sources to help provide analysis of the text and critical reception.